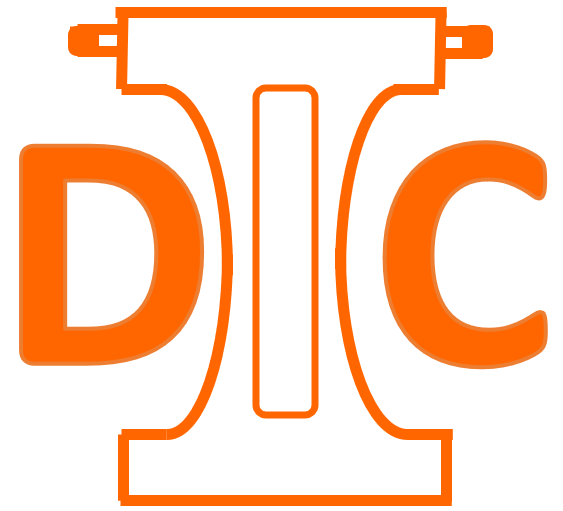 Diapenger won the Ig-Nobel Prize in the field of Engineering at Harvard University in September 2019 and has attracted the attention of many people around the world.

Diapenger is delivering the first and only alternative to the traditional diaper replacement method, which automatically performs all the steps of diaper changing, washing, and drying the bottom which results in significant savings in both time and water. Our technology and novel system has been protected by a US-patent (US10034582B2) which was granted in 2018.

The idea behind the invention of the Diapenger occurred in 2013 and it was patented in 2014.